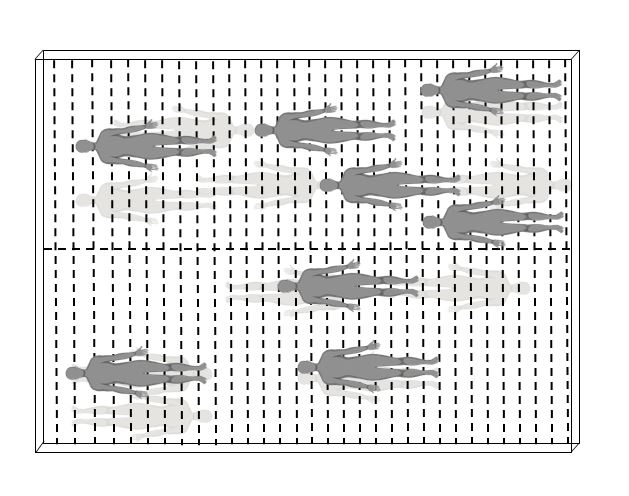 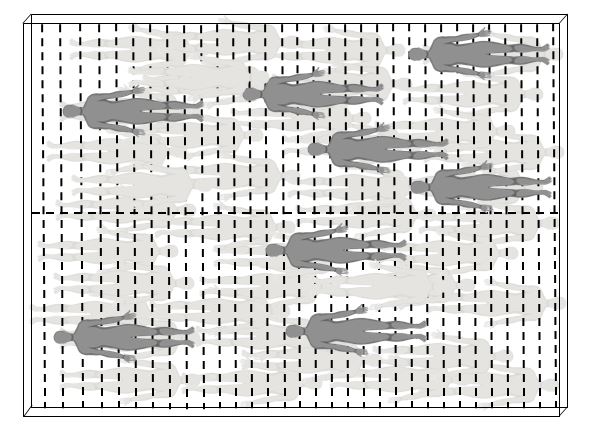 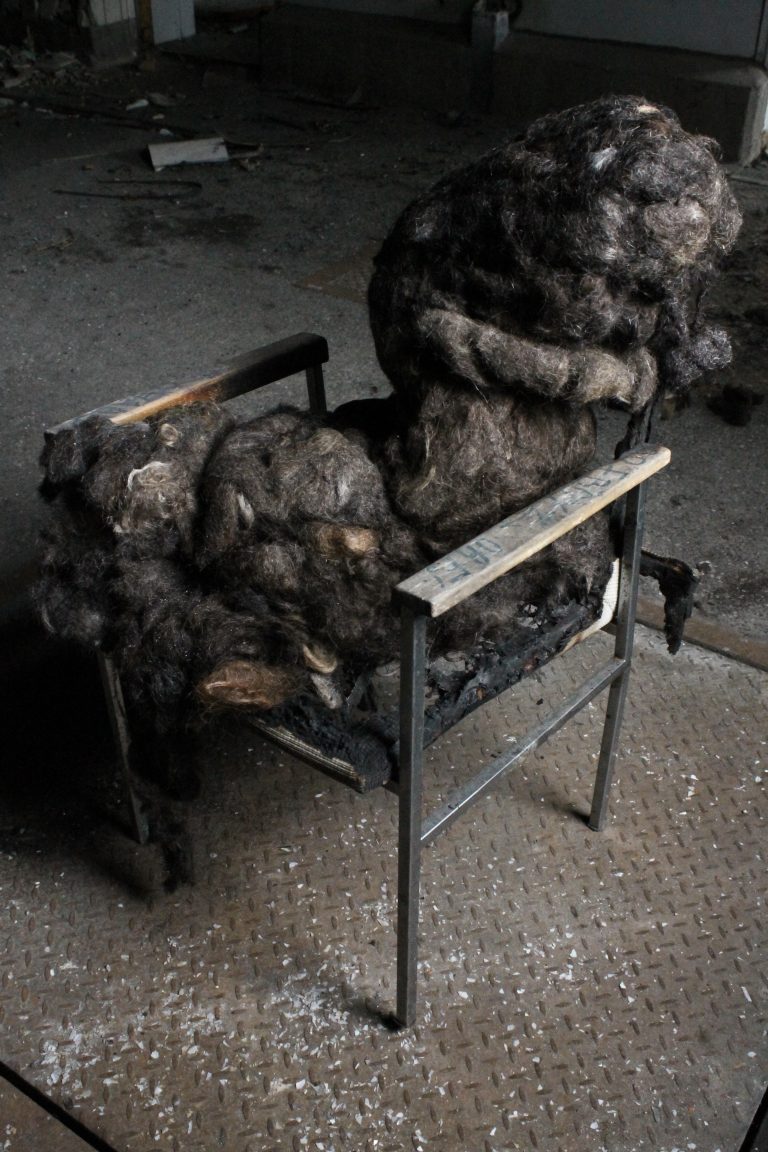 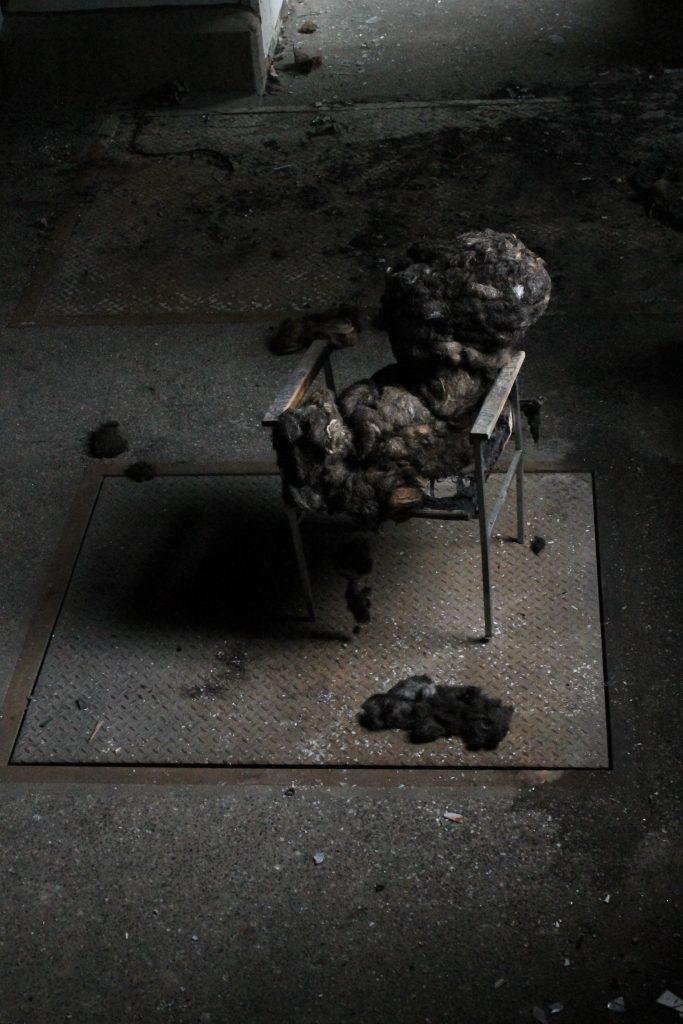 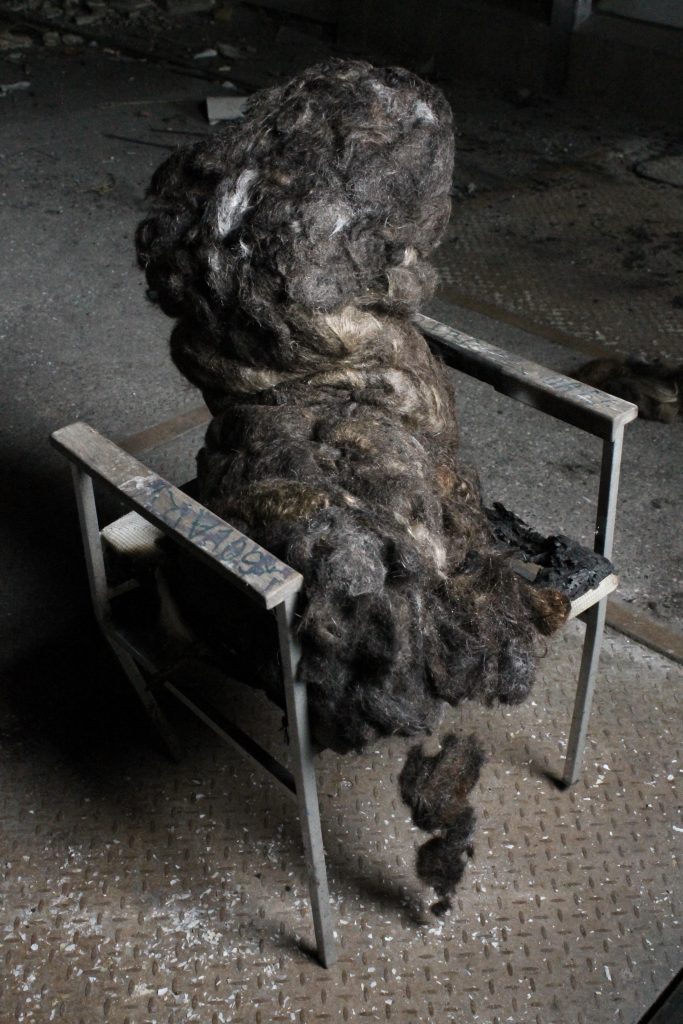 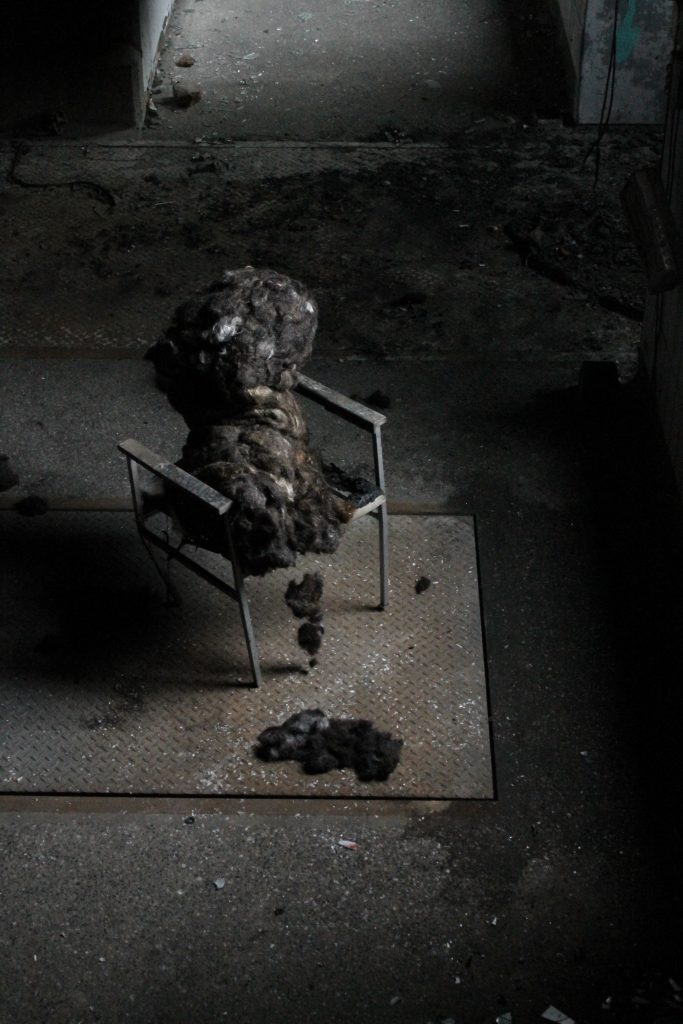 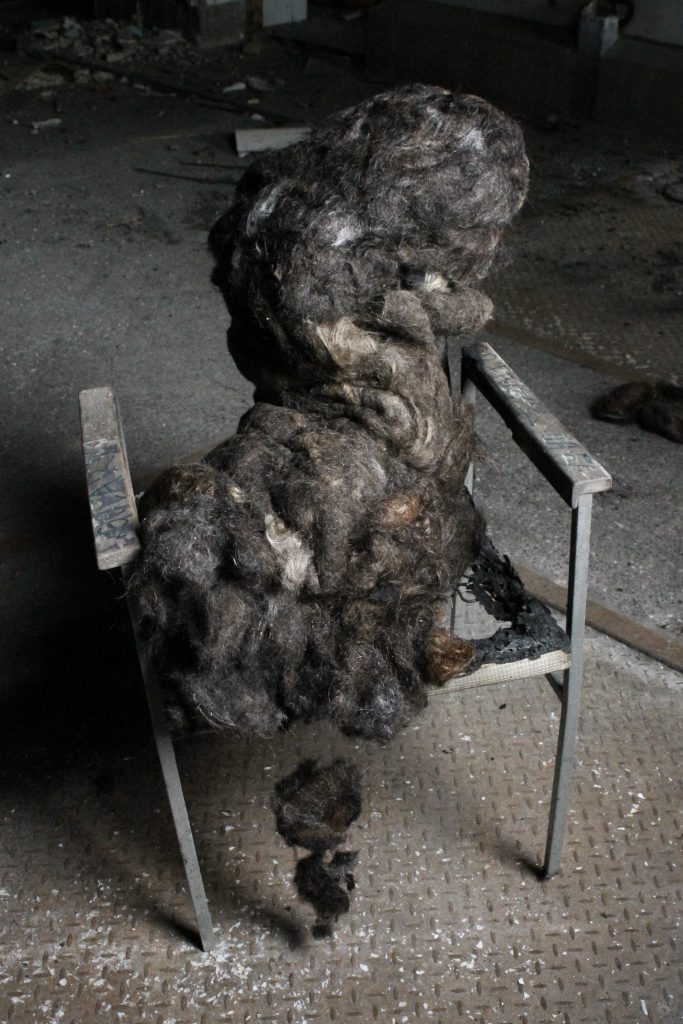 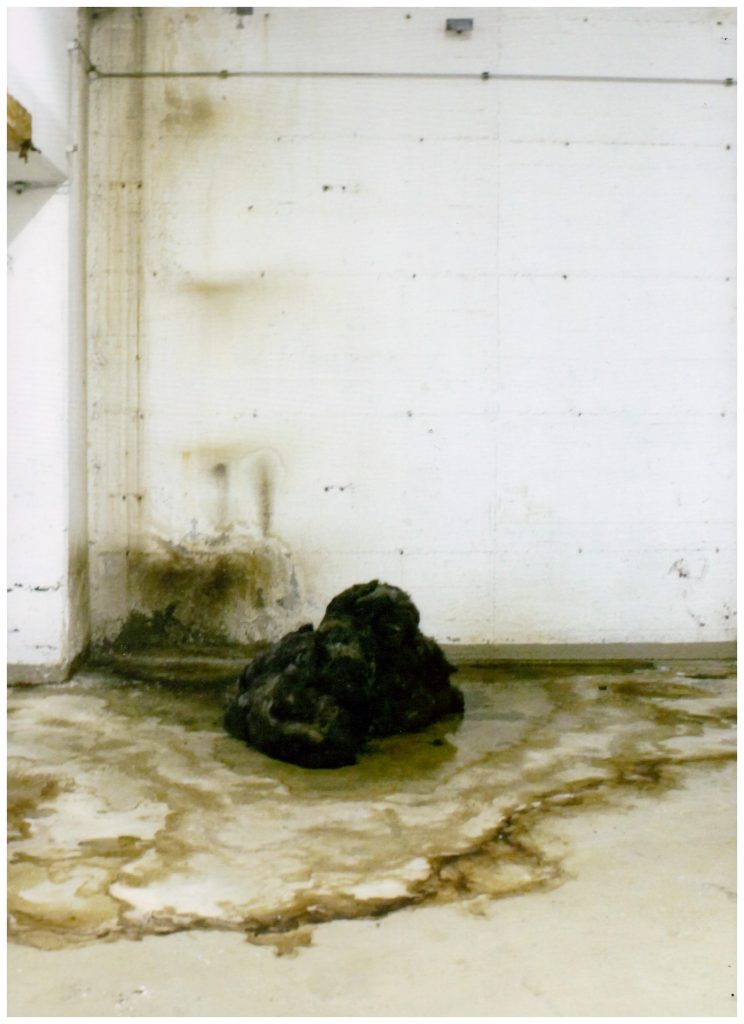 installation with hair sculptures, based on the research on contemporary burning of women, 2018 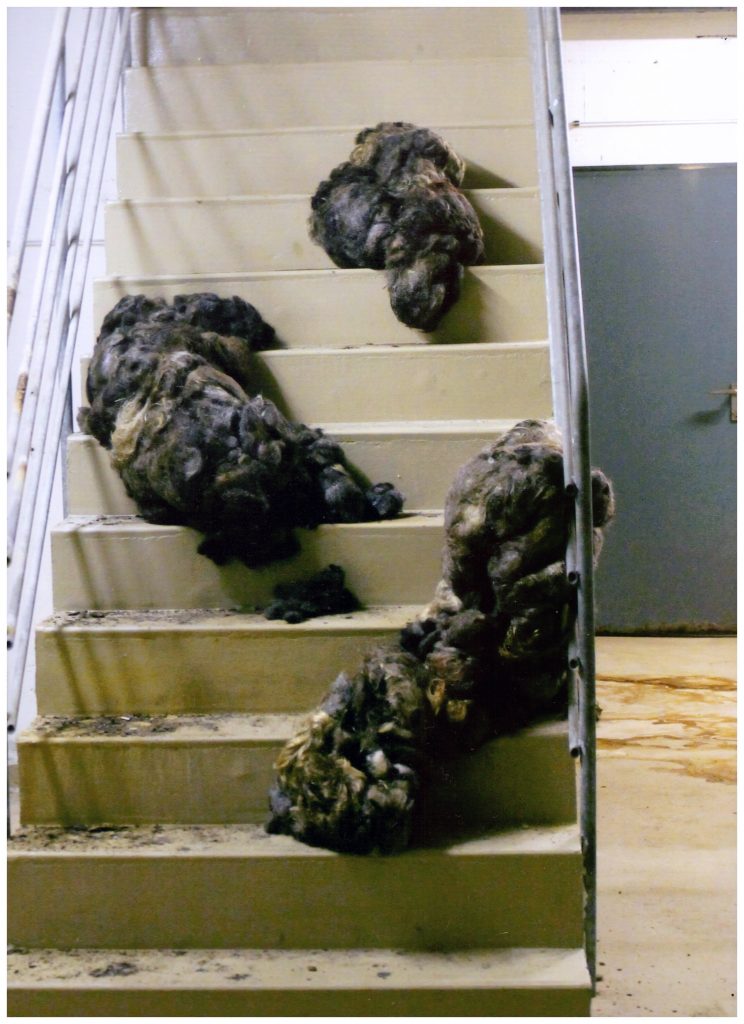 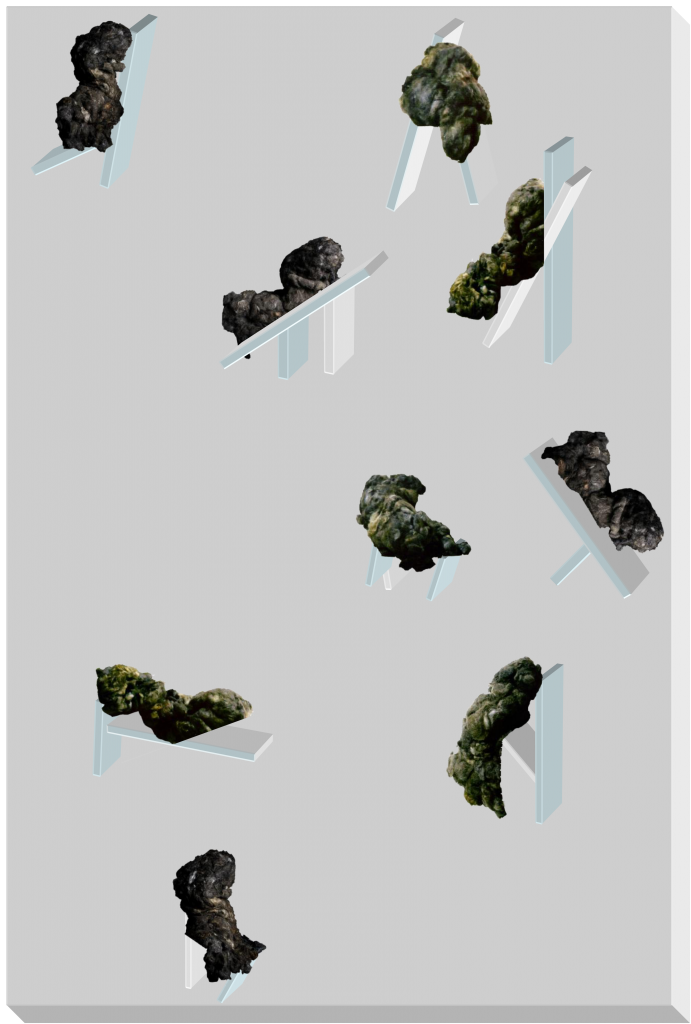 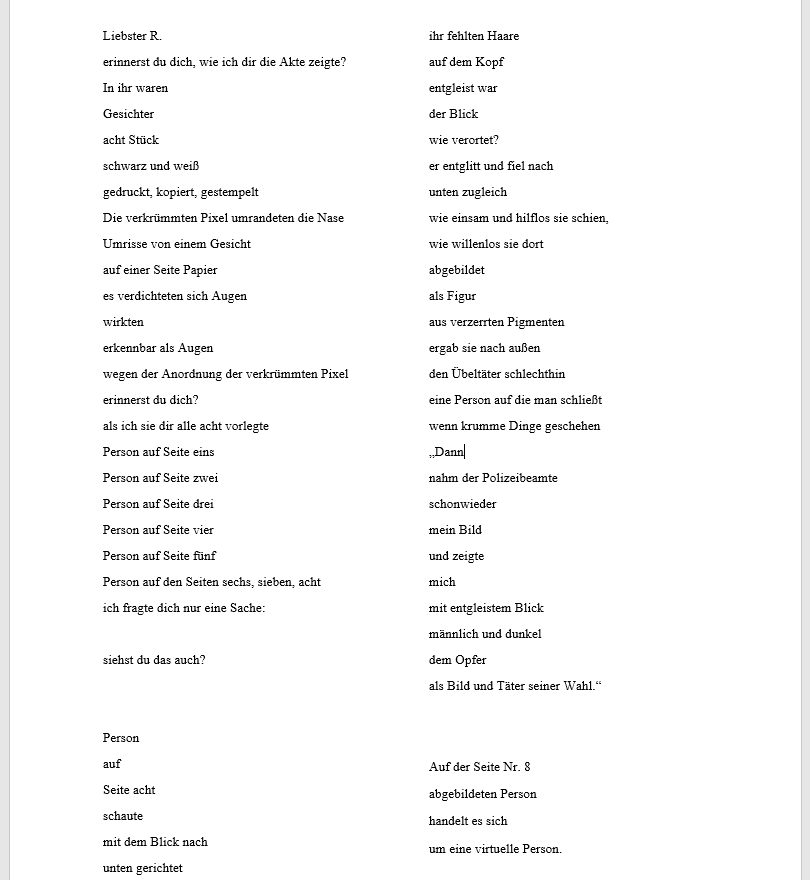 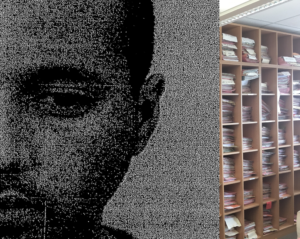 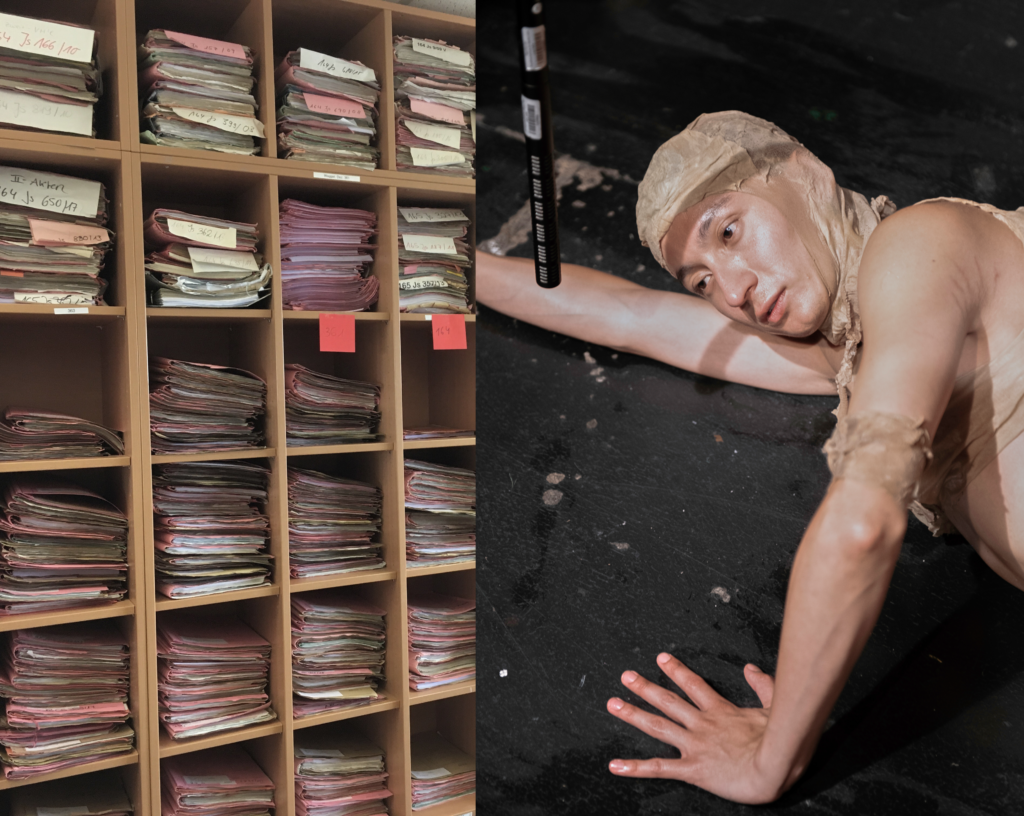 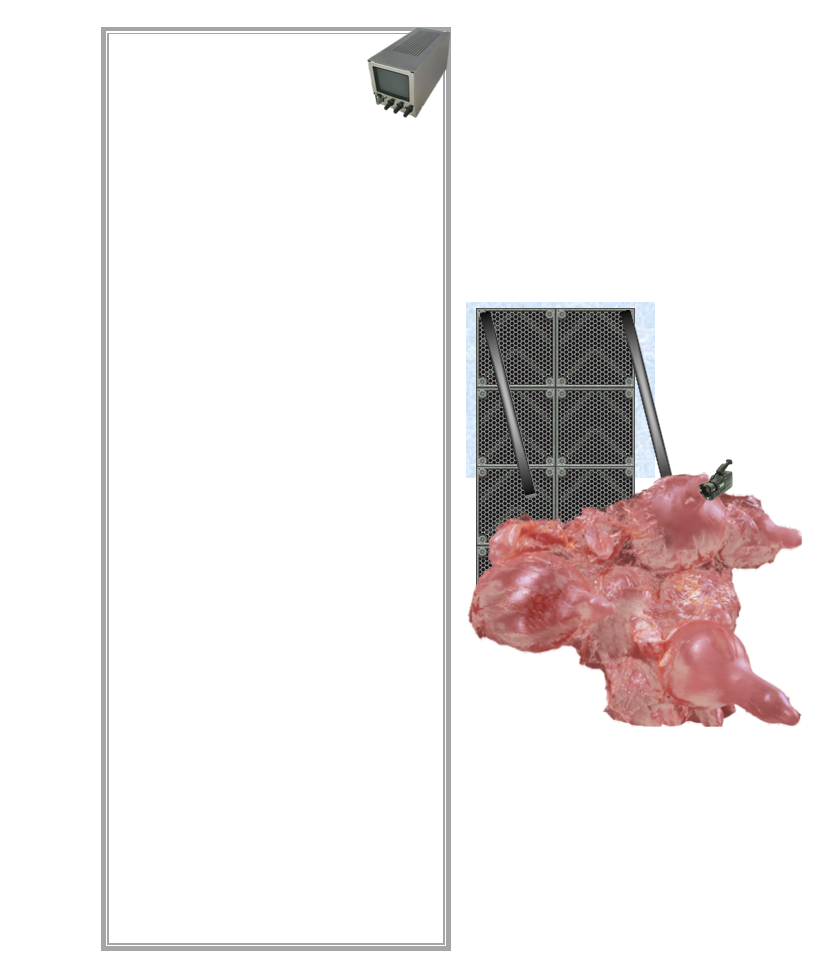 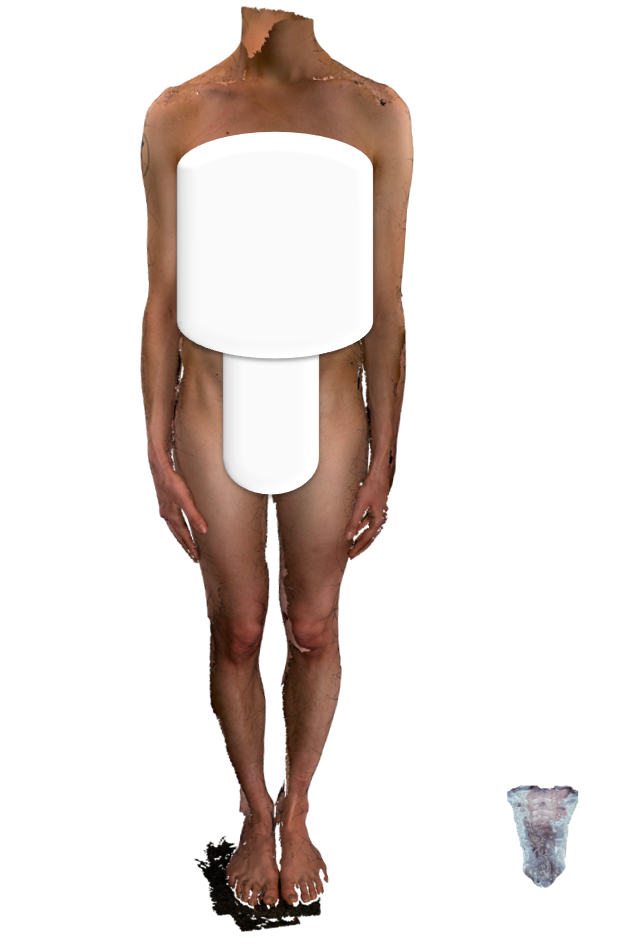 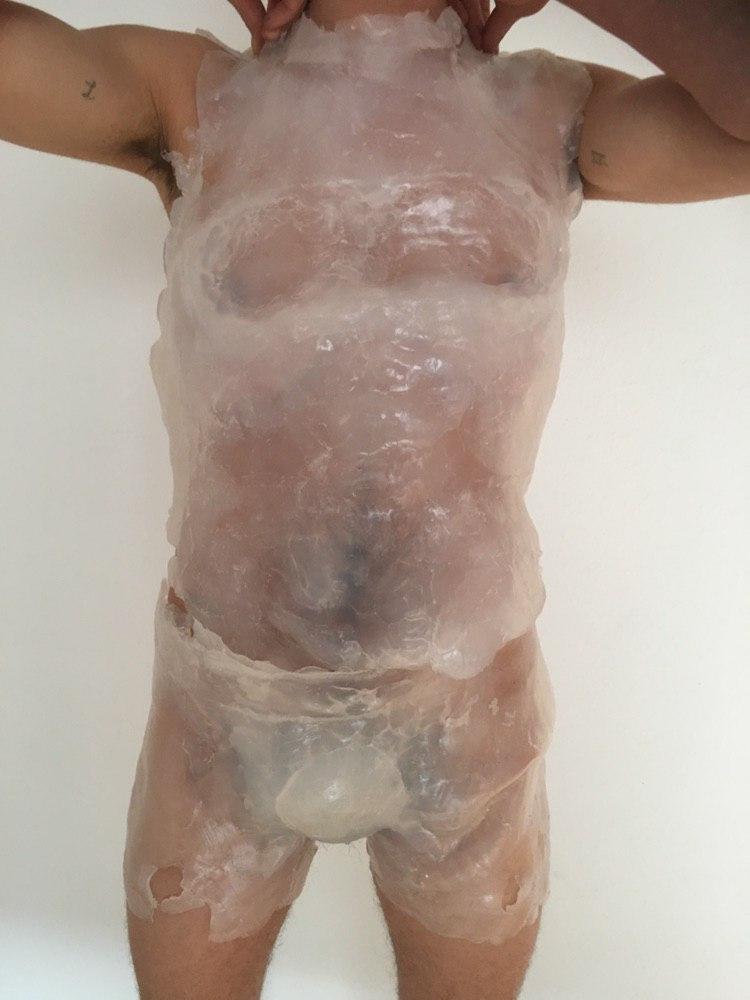 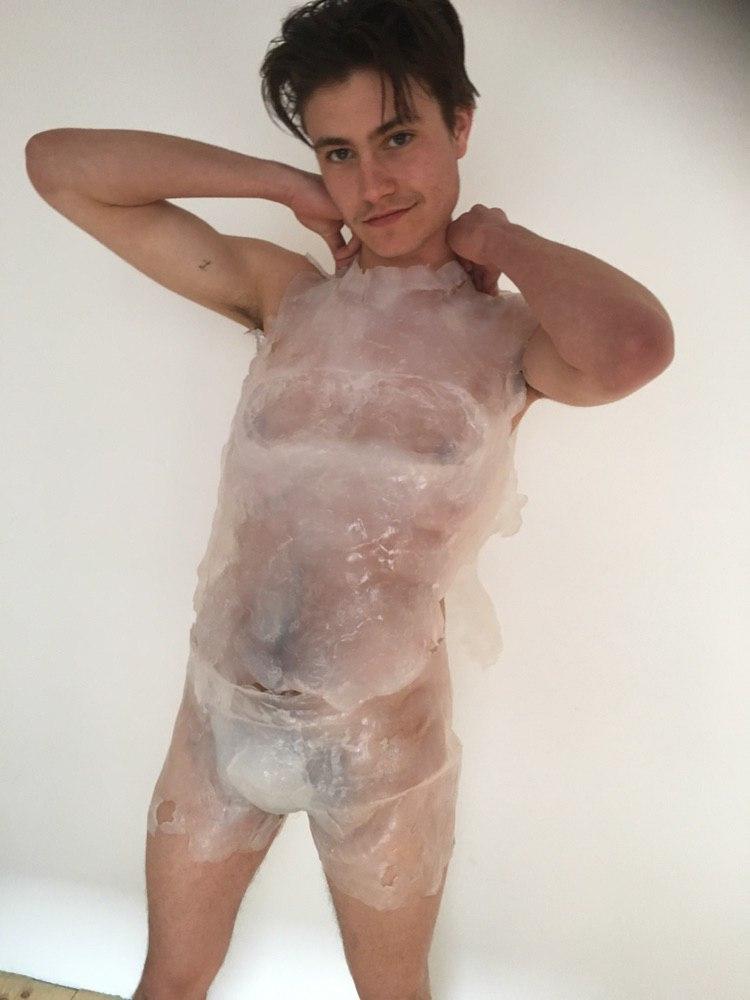 “transman” performance is upcoming soon. “transman” represents a positive future for gender matters, however reflects on the current state of gender problematic. Including the analysis of “Histoire de la sexualité, vol. 1 : La volonté de savoir” by Michel Foucault and actual documents of a transgender case the performance interacts with the audience and offers a platform for discourse and discussion. 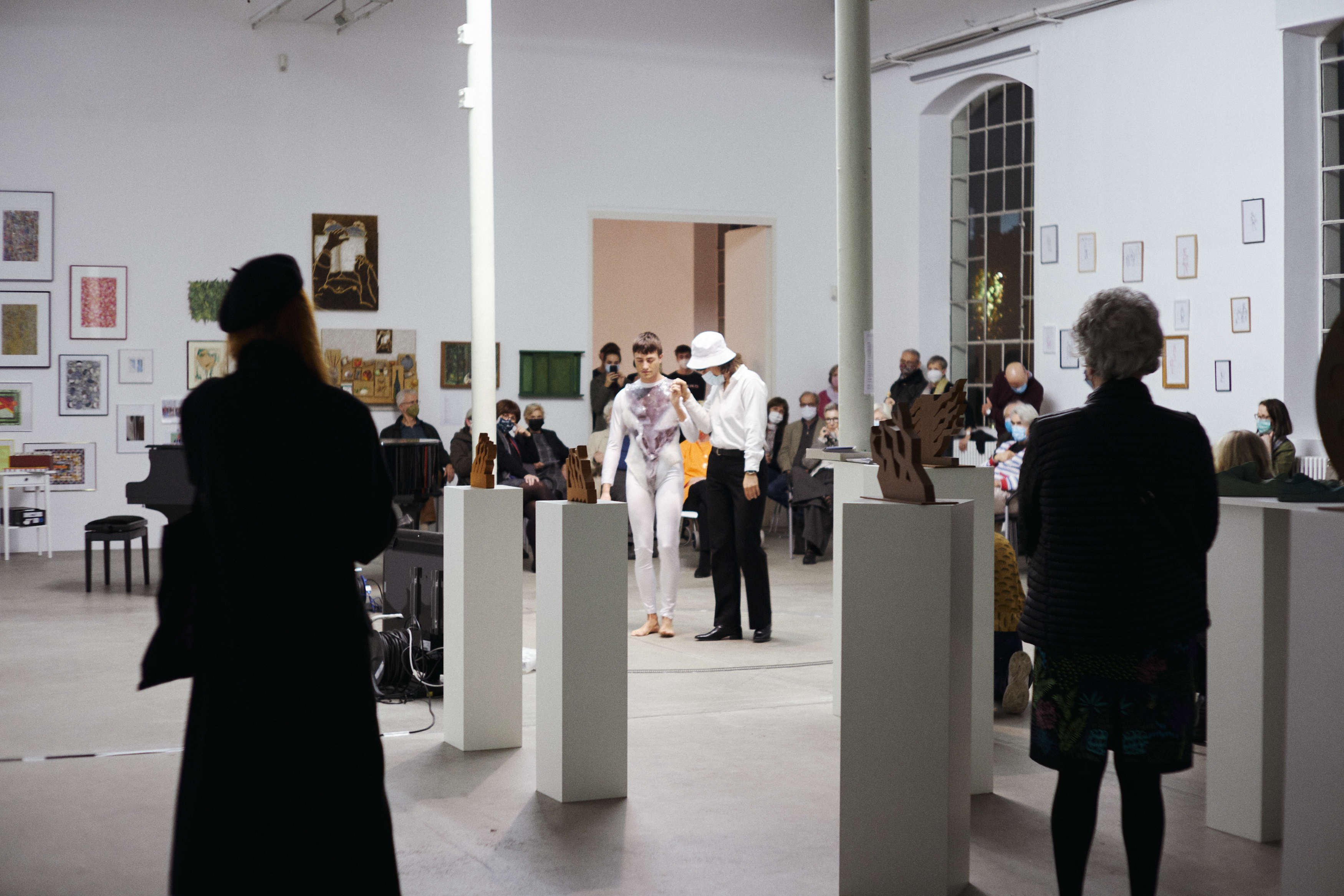 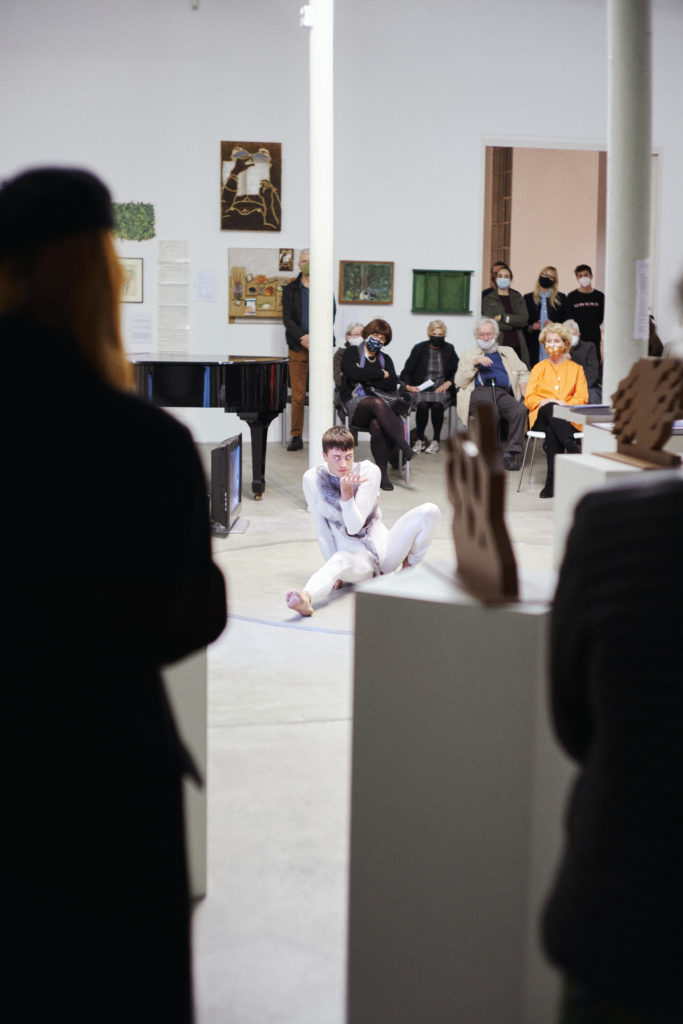 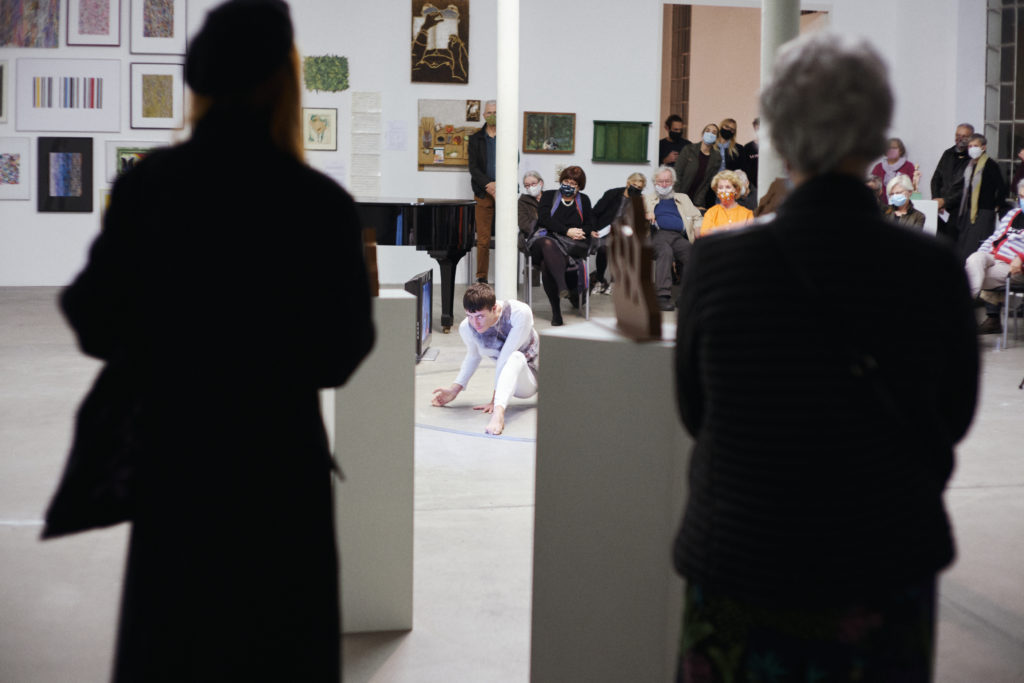 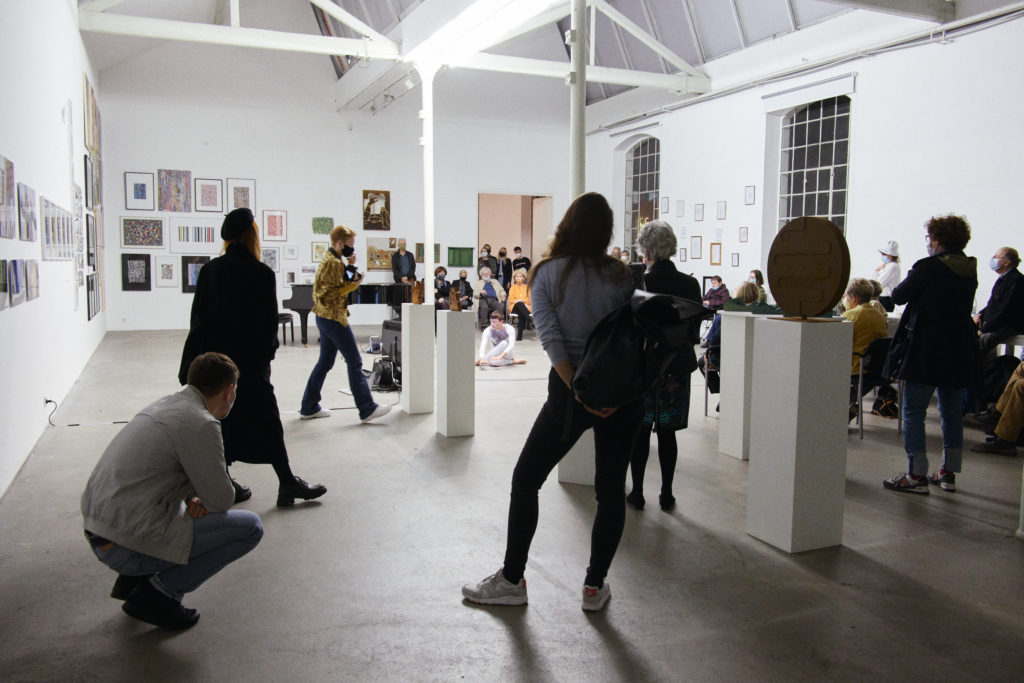 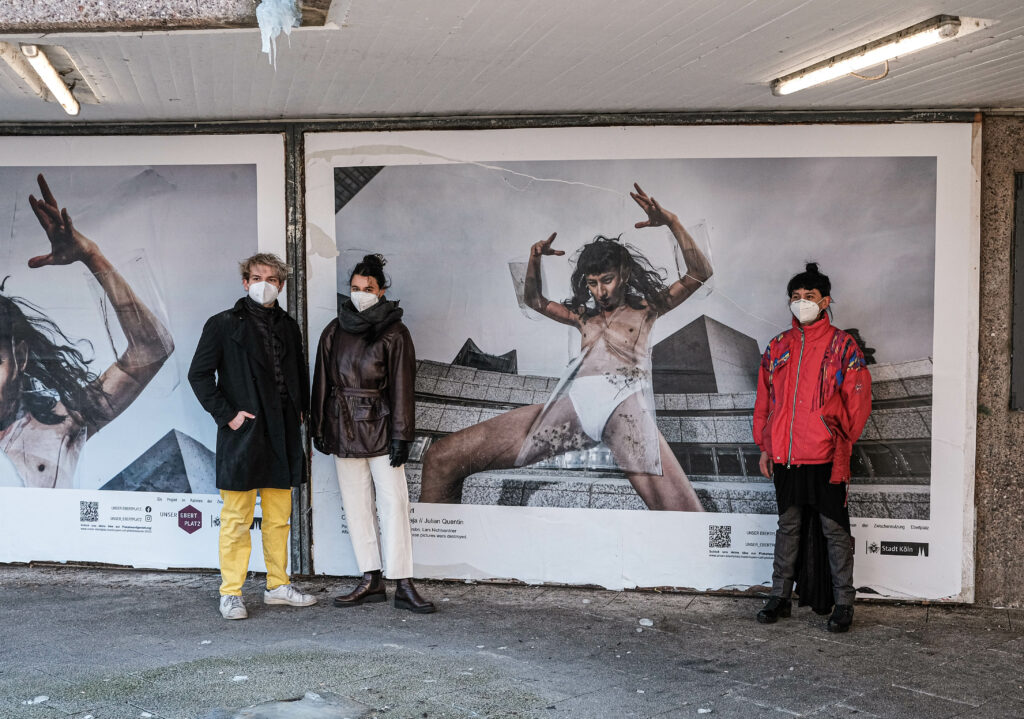 wake up hard skin a girl

In this cooperative cross-genre project between performance art and photography, the focus is on the free definition and determination of gender. Starting from no framework or threshold that divides a heteronormative society into ‘female’ or ‘male’, the performers see themselves as a gender of their own kind. As a liquid gender, the performers pose in a modern urban environment. They assimilate themselves into the environment with the awareness that their gender cannot be located socially, but is an indication and expression of existence through their own conscious perception. It is precisely in order to escape being pressed into a form that movements emerge that embrace forms and are fluid.
‘wake up hard skin a girl’ shows the necessity of reforming gender norms.

The pictures were selected in the context of the call for entries ‘Open Call Plakatwaende’ in the Passagen am Koelner Ebertplatz for Decade 2 in January. The images of the performers, who are read as non-heteronormative, and the allusion of the title to a gender undefined and gender equal society became the trigger of a double aggression on the part of the public. The posters were put up by the Stroeer company on 11.01.2021 and destroyed already on 15.01.2021, four days later. The title, the name of the artist as well as the body of the migrant performer were completely torn down. On 04.02.2021 the damaged posters were replaced by two new ones. The image of the Performer.in was again violently torn down one day later. These repeated acts of violence have a strong symbolic effect and demonstrate the intolerance, gender discrimination and racism still inherent in our society. The repeated, targeted attack can be distinguished from simple vandalism.